N Fashions > Blog > Fashion > The French Jacket: From Being a Practical Piece of Clothing to Being a Fashion Statement 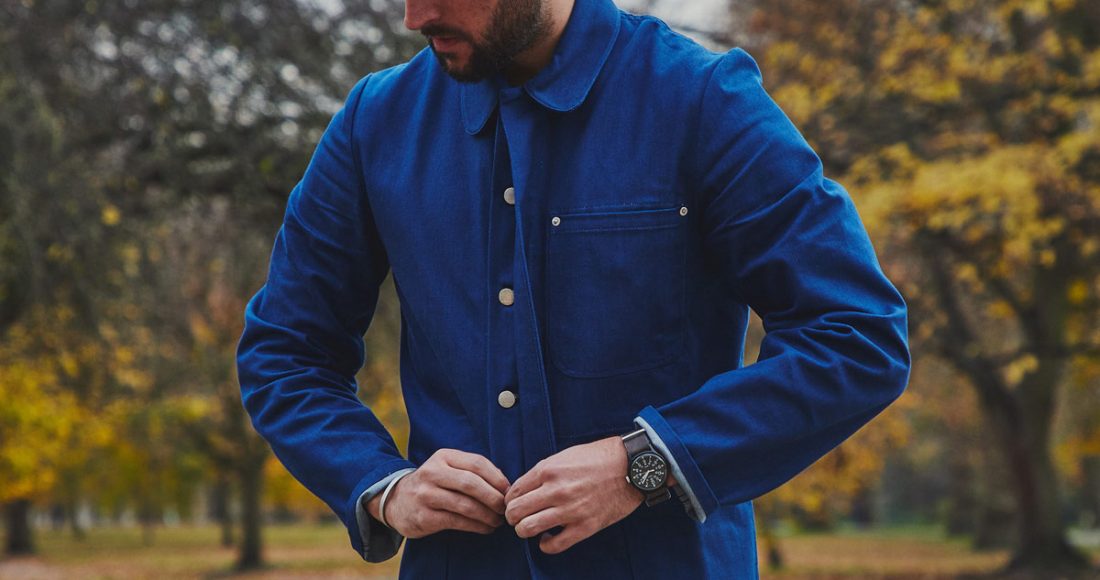 The French Jacket: From Being a Practical Piece of Clothing to Being a Fashion Statement

Ove the past decades, the French worker’s jacket has transformed from being a practical piece of clothing for the working class to being a daily item for city-dwellers. It is originally designed to be hard-wearing, comfortable, and relaxing so the wearer can move freely. While denim, safety boots, checked shirts, and knitted fisherman sweaters have been popular among inner-city wardrobes for many years, the new addition can be easily distinguished by its vibrant hydrone hue. Read on to learn more about the widespread rise of the French work jacket in recent years:

The History of French Jackets

The worker’s jacket was originally designed as a utilitarian garment. It was first worn by railway workers and engineers in France in the late 1800s. The term “bleu de travail” means “blue work,” emphasizing its function as practical outerwear for the proletariat.

The French jacket was traditionally made from hardy cotton drill or moleskin, making it possible to withstand the tough demands of physical jobs. It could be worn as a protective layer over other pieces with buttons up the front and at the sleeve. Also, it was designed to have 3 or 4 patch pockets for storing small tools and loose parts. Early iterations were not labeled; however, some brands began purpose-making them in the early to the mid-20th century. 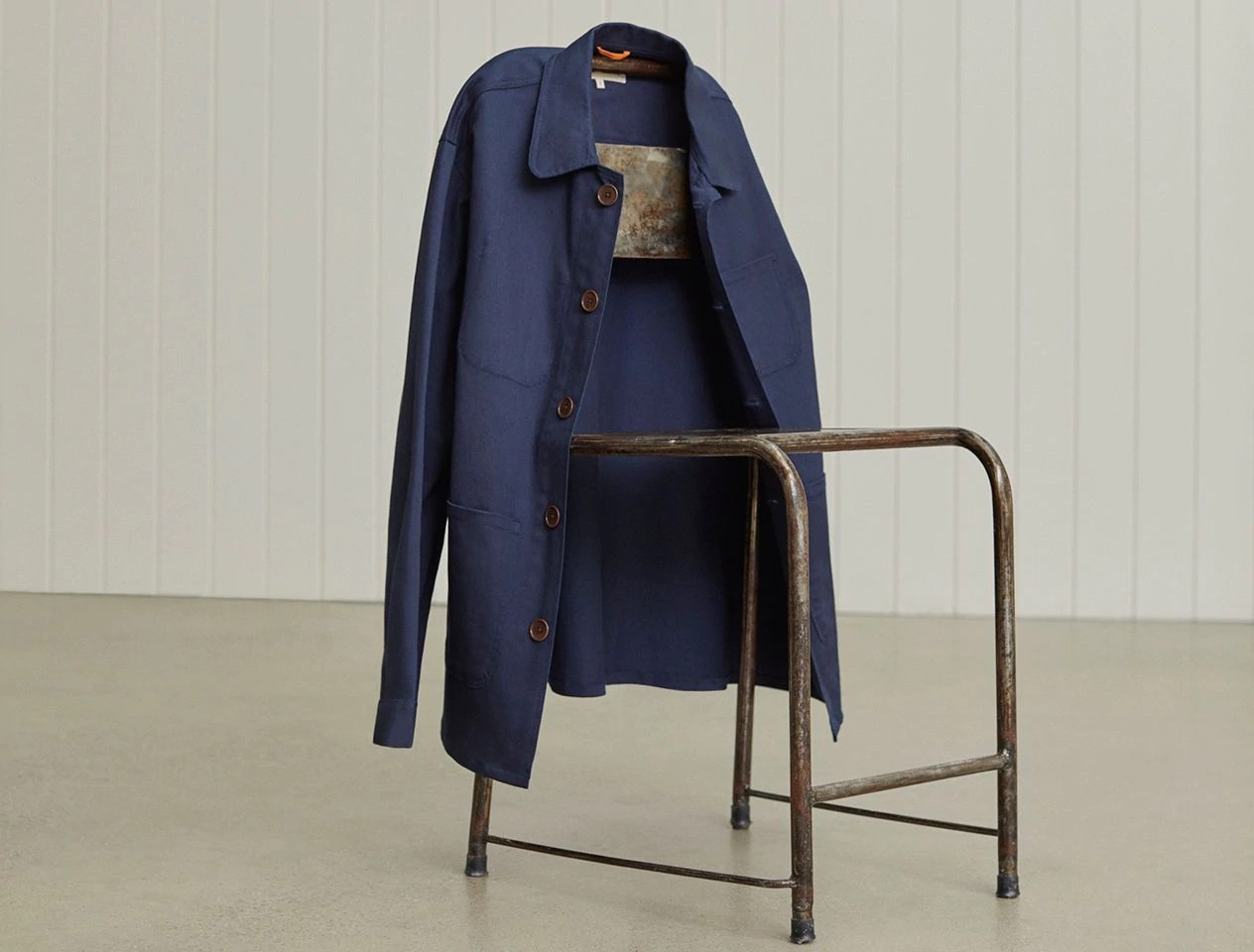 Who Popularize the French Jacket

Throughout the past 50 years, people can see glimpses of the famous jacket in films. For instance, Paul Newman in his role as a rebellious inmate in the film “Cool Hand Luke” wore the jacket. It was also popularized by famed street style photographer Bill Cunningham who wore it as a practical garment. He chose the jacket for its ability to let him run, cycle, or crunch in it. In fact, the piece of clothing yielded his camera with a free-flowing movement in his arms.

These days, clothing companies are putting their own spin on the lightweight jacket, using their expertise in denim to enhance the construction through tailoring and materials. Modern versions of the mens work jacket look are also quite functional for dressing up with a shirt and tie. Still, many people wear it around the factory as workers. Designers create a blue hopsack iteration as part of their ready-to-wear collections. The jacket is made with three front pockets, black buttons, and in a slouchy fit. Others make ultra-luxurious black, wool versions, with all the conventional trimmings to make a strong fashion statement. 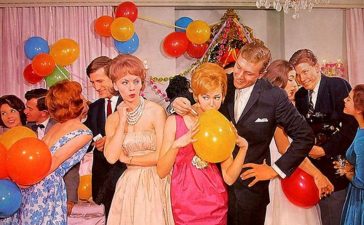 Going to an 80’s-Themed Party? Here’s How to Dress Yourself 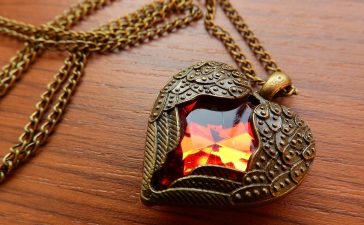 Find out The Best Necklace For You 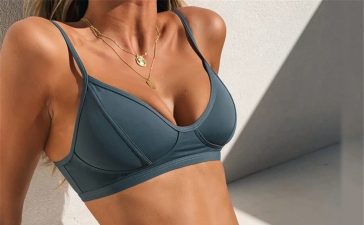 Swimwear for women: how to choose the one that will make you look good? 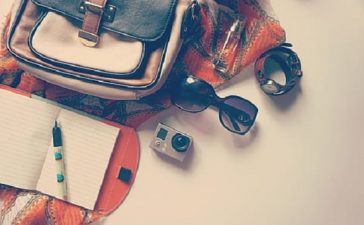 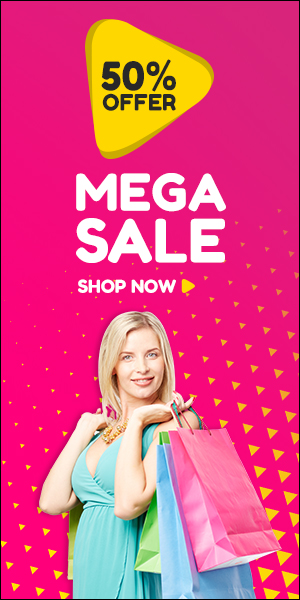 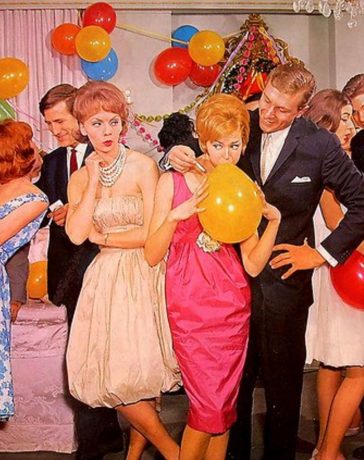 Going to an 80’s-Themed Party? Here’s How to Dress Yourself

Find out The Best Necklace For You

Gets the Best Men’s Sportswear Clothing At Best Prices